Features in E96c and Clown Ascending.

It was from my warehouse home here that my involvement with E9 6c was filmed and recorded. This happened within the last few weeks of my departure from this special perch. John Mortimer’s son, Jeremy, produced an excellent piece for Radio Three called, ‘Between the Ears’. Dominic Clemence produced and directed the film for BBC2. This was the attempted story of The Indian Face, a fierce route on the cathedral of rock, Clogwyn Du Arddu, on the flank of Snowdon. I liked the bit where I am sat under my climbing wall in the studio flippantly explaining the image I painted on the scar where the flake had been. This small granite flake had come away in my arms whilst testing the peg that had been smashed into its side. I drew a quick sketch on the wall of ‘the hunt‘, something that had stayed with me from viewing the Lascaux Caves in France. Only two people had seen it. Paul Williams had photographed it and Johnny Dawes had scraped it off (or rather, an acolyte had scraped it off). One had died and the other had seemingly gone mad! [1]

The Burning Sphincter (7b, FA) 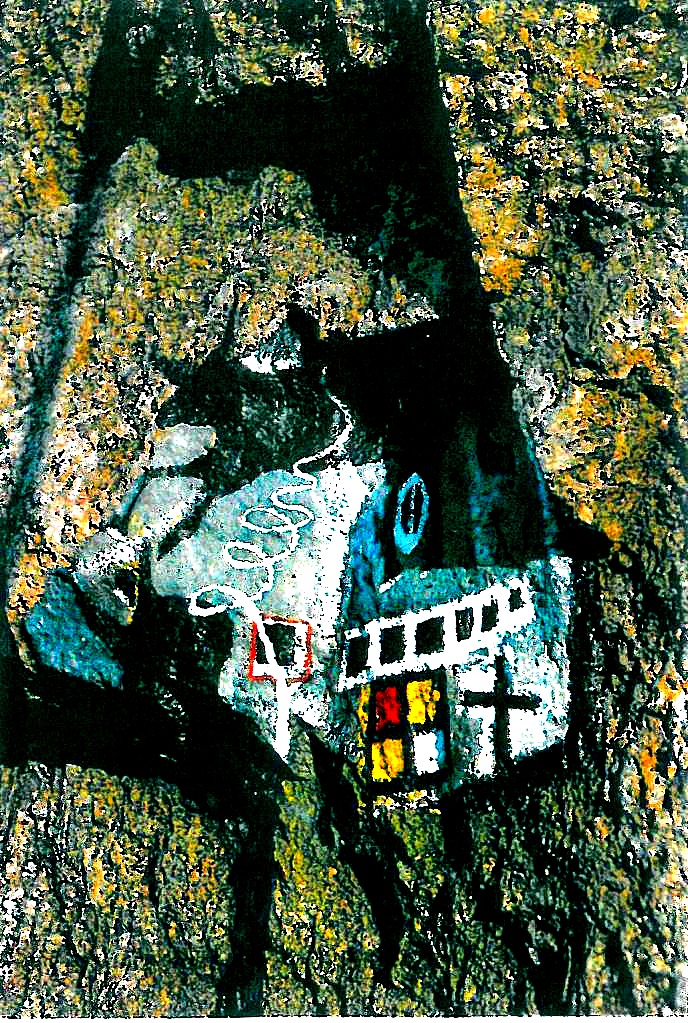 This timeline is missing some ascents where the date of the ascent is unknown. Use the other tabs to view these ascents.